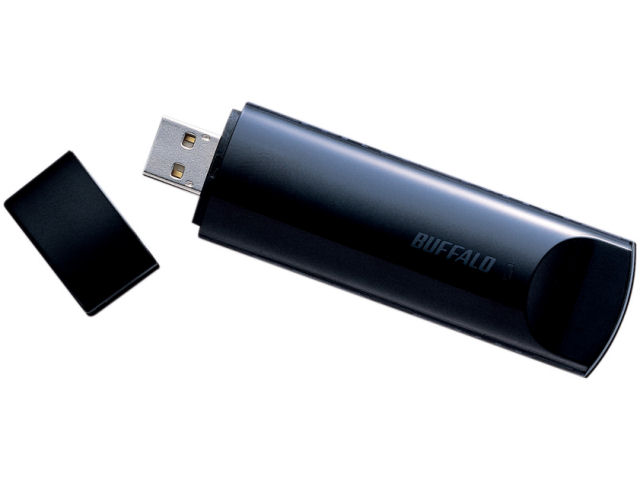 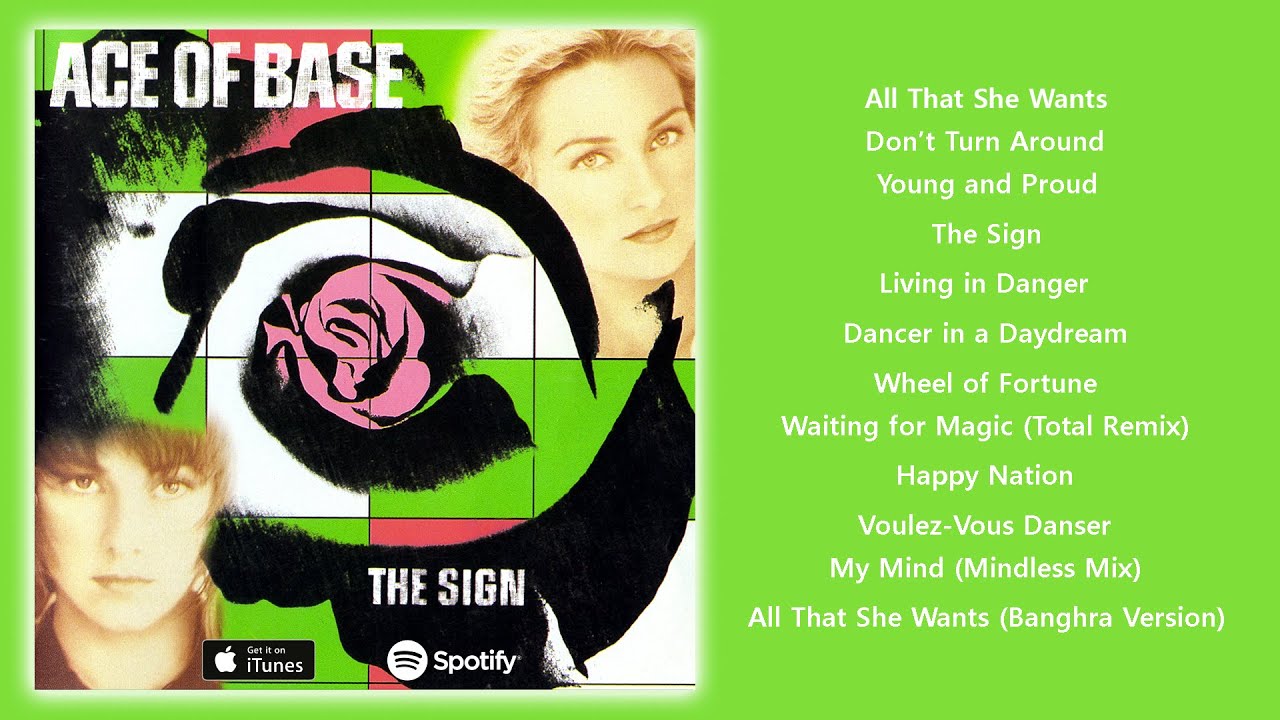 Ace Of Base Happy Nation

Taken from the album 'The Sign'/'Happy Nation'.

Happy Nation U.S. Version to EuropeWith Ace of Base nothing has ever been simple, when a band has such huge success there are always different players involved, when the original album was put out, it was changed to the Sign for the American market, those new songs that were included on the sign were re-released in Europe as Happy Nation U.S.

But they also assed new bonus tracks that weren't released in the USA. This is a record collectors dream, so many bonus tracks, there is a reason Acers try to collect them all.