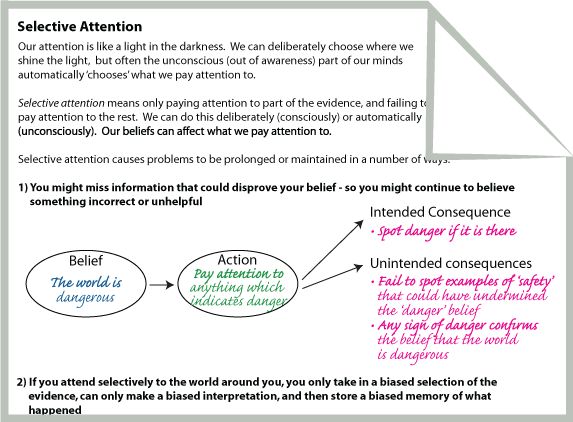 The Semantics had the misfortune of being under contract to Geffen Records in an era when flannel and bludgeoning power chord rock reigned. Though it's rumored that Ben Folds was part of the Semantics lineup, that's nonsense, however he did sit in for a few demos, and was the one who introduced Owsely to bandmate Millard Powers. The Semantics had a prominent Beatles connection by way of enlisting Ringo Starr's son Zak Starkey to play, you guessed it, the skins. In 1993 the trio recorded an album for Geffen, that was ironically shelved altogether in the States, but found eventual release in Japan in '96. Powerbill is downright required listening for aficionados of '90s guitar pop, and although it's long been out of print, it does pop up on Ebay occasionally, but more conveniently is available for download from blog. 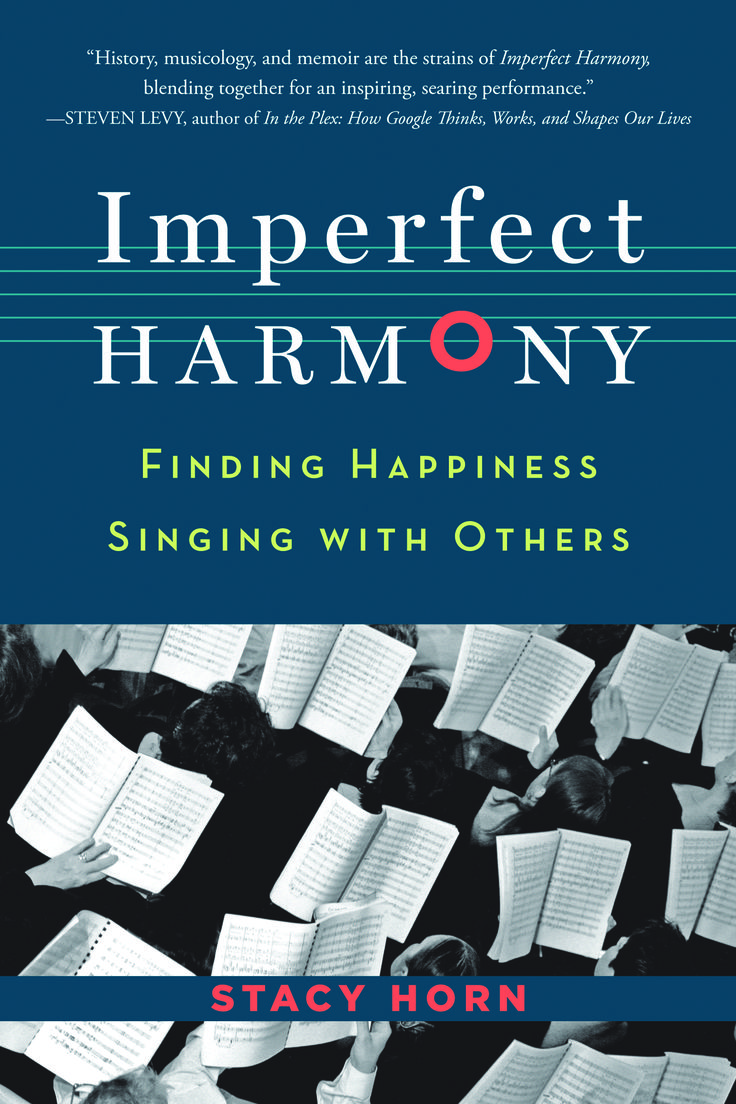 With it's bright, chin-up tenor, you'd hardly guess from the album that Owsley was as vulnerable as he tragically was. The same notion goes for his two solo forays, in 1999 and, five years later, that as with Powerbill veered toward the shiny power pop of Jason Falkner, The Grays, Tories, and to a lesser extent, The Rembrandts. Blog is hosting a collection of 'lost' Semantic/Owsley songs that are easily up to par with the man's officially released catalog.