We are very excited to announce that the SU Podium V2.5.1 + update is out NowV2.5.1 builds on the foundation established with the recent V2.5+ release, and in many ways this is a bigger release than the last one. On top of the faster C exporter added in V2.5, V2.5.1 introduces the following new features:Podium Panoramas – As previewed last month, the Podium Panorama feature has arrived! Podium Panoramas let users add interactivity to renders, allowing a viewer to “look around” the image in a full 360 degrees.

If you haven’t seen an example of the panorama feature yet, click the image above to view the embedded example.Cadalog, Inc., the maker of SU Podium V2.5 Plus and Podium Browser, both SketchUp plug-ins, has released, Podium Walker version 1.2.7, a photo-realistic animation plug-in for SketchUp. Currently, V1.2.7 works only on Windows. The Mac version is still on V1.2.5. Mac update is expected to be released in the coming months. 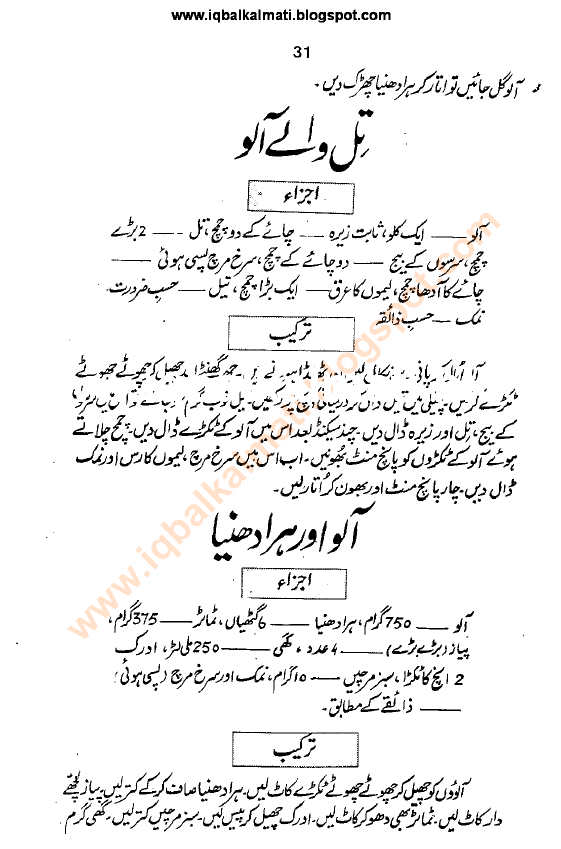 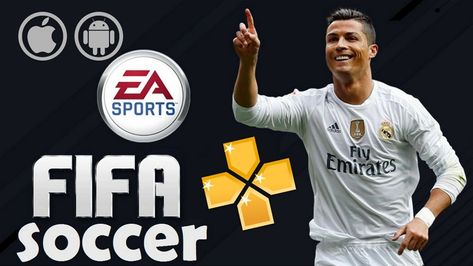 It is a photo-realistic, real-time, animations plug-in for SketchUp that allows for fast visualization and video animations. It uses ray tracing and ambient occlusion to create keyframe, photo-real renderings and animations. It works directly with SU Podium V2.5 Plus and/or Podium Browser. It reads SU Podium’s reflections, blurred reflections, refractions, bump maps, omni lights, LEM lights and translates SketchUp sun position to create it’s own sun and sky light. It will export to video formats such as.mp4,.mov,.m2t and.avi. Supports SketchUp 2015, 2014 and 8 Mac and Windows.