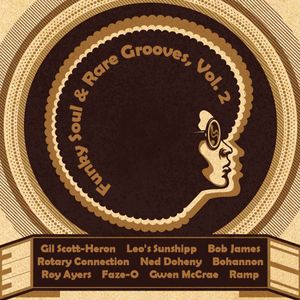 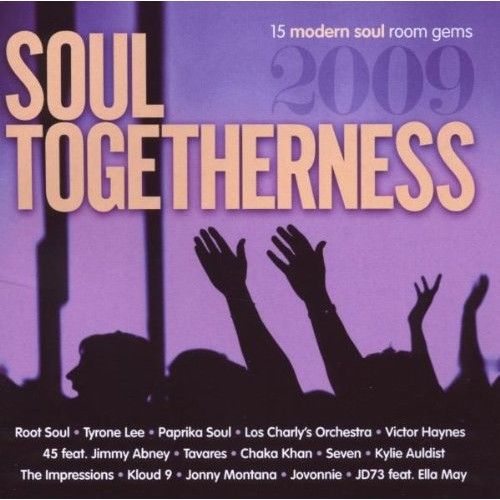 Soul Togetherness 2013 Rare Rating: 7,3/10 8446reviewsThe 'Soul Togetherness' series is back with another fantastic instalment and of x15 modern soul room dancefloor monsters. It's been another amazing year for new music, as usual our selections combined with the coolest revival cuts.Some of the biggest voices is soul music feature here, Raheem DeVaugn, Charlie Wilson (with a Soulpersona Remix exclusive to this album) Timmy Thomas, Vesta Williams, Eric Roberson, Sheree Brown and the UKs own Noel McKoy, all with new music this year, while The Chi-Lites with the massive 'Runnin Around' is revived for the first time this year. We also introduce new groups this year, 8-piece Washington based 76 Degrees West Band, 5-piece South African sensation Muzart, and the splendor of 5-piece UK ensemble Personal Life, while new vocalists to bring to your attention are Kenya Henry and Raffia.