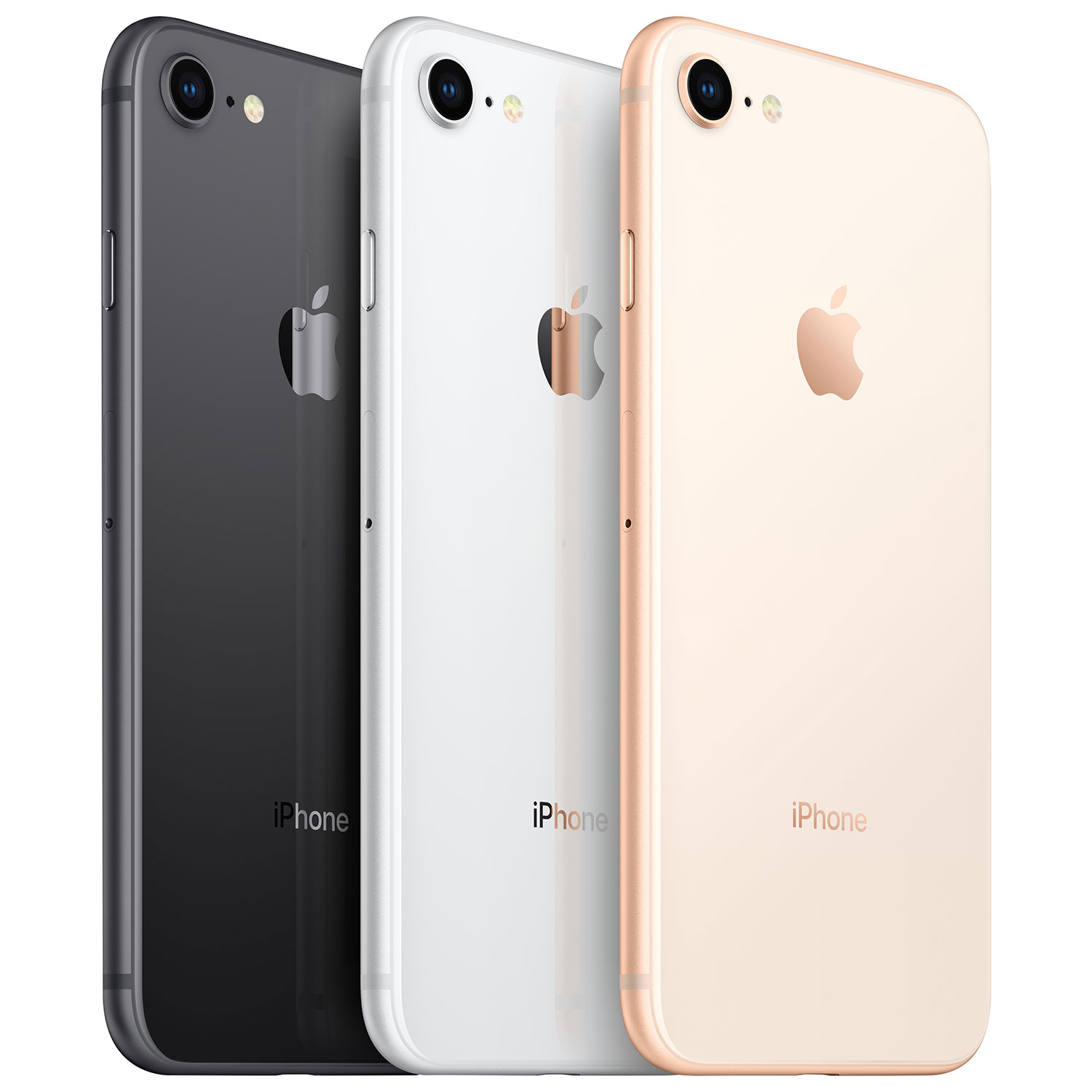 This feature is also known as 'perspective view' or '3D' view. Many drivers may find it more suitable than the old style '2D' view. This feature is optional. Turn it on if you like it, Don't use it if you don't.

I personally do like it.Automatic route recalculationAR2010 will reroute automatically if you miss your turn. This feature can be enabled/disabled by users.Voice direction prompts include street namesEarlier versions said: 'Turn left in 300 meters'. The new v 2010 will say: 'Turn left in 300 meters on Main street'. Even this feature can be turned off by users who prefer to hear the shorter version, or those who have lower tolerance for mispronunciation of the text-to-speech engine.On the following screen shot you can see where some of these new features can be enabled/disabled.

The 'Find nearby places' feature has been expanded slightly by the addition of 6 categories: Border crossings, Civic and Community Centers, Entertainment, Ferry Terminals, Pharmacies, and Post Offices.Previous versions had all restaurants in one category. Now there are separate categories by cuisine: Asian, BBQ, Chinese, Delis, French, Greek, Indian, Italian, Japanese, Mexican, Other, Pizza, Seafood, Steak, and Thai.In total, the new version contains 1,452,348 POIs. The previous version had 747,318 points of interest.In addition to searching the built-in database of POIs, users can search a much larger database if/when connected to the Internet. Searches then can be performed even outside the categories of the 'Find nearby places'.Show/Hide pushpin set, Show/Hide pushpin information. Rename Route Stops is a relatively minor new feature, but it can potentially add a lot of 'usability' to route planning. Thanks for that MSFT.Pause Windows Media Player during spoken navigation instructions.Configure the program to turn off your music while voice instructions are spoken.

This is an excellent feature, and I wish all other GPS navigation software products would have it. Actually, at the moment I cannot think of any that does!Perhaps a future enhancement of this functionality could include the muting of all sound sources, not just be limited to controlling Windows Media Player.Improved discoverability of 'Click 'n' Drag Routing' feature. This feature was always there in the product but now has been given some cool UI changes for easy discoverability.

If you have a USB (or Bluetooth) GPS receiver that has worked well with an earlier version of Microsoft AutoRoute, then save yourself money, and buy only the software program. However, if you do need a GPS receiver for your laptop, it may be convenient to buy the Microsoft bundle that included the 'GPS Locator'. This year the included unit is the one depicted on the above photo. It is Navation GPS 168, and it is based on uBlox 5 chip.

It works well, but do use the included USB GPS extension cable. Otherwise, if the unit is plugged directly into your laptop computer, there may be RF interference preventing the GPS stick from working satisfactorily.Related information- Share experiences with other AutoRoute users- A collection of tips and tricks by many users and from many sourcesQuestions? Early impressions.First, to repeat, the interface is the same as S&T 2010 which is overall a very good thing.I immediately appreciate the fact that the London Congestion Charge zone is coloured differently (and identified as such in the Legend) on the four (I think) lowest zoom levels. It is important to know that because it costs 8GBP (+/- $13) per day to operate a vehicle within that zone weekdays. And if you neglect to pay it, it ramps up to a 45GBP fine or something ludicrous.

The zone is to be avoided but it is not exactly intuitive or always well-marked; so thanks for highlghting MSFT. An unfamiliar driver can easily recoup the cost of the app with a few 'saves' in this department. Obviously, one could take things a step further by marking his or her route with the 'Avoid Area' function to overlap with the zone parameters.I can see also many more POIs (and they seem accurate) in the vicinity of my flat here than was the case for 2007.One small demerit, however.

Tom-Tom seems to be the dominant in-car nav vendor here. I looked at one site (Shell Oil UK) in the hope of downloading their station POIs. While they have such a thing, it is only formatted in Tom-Tom-friendly code. So, the Data Import Wizard cannot cope with it.

The built-in POIs of AR 2010 for petrol stations seem pretty good, at least for the Shell stations I know. Therefore, I would like the Data Wizard enhanced to be able to cope with 'ov2' formatted data bases.All for now.

I have opened a route (attached) that I did 30 months ago in AR2007 and I thought it would be interesting (to me at least) to see how it fared in AR 2010.The one thing that pops out most is the richer POIs that are built into 2010. Most of the places I went to were not even shown in 2007, whereas they all were in 2010.

Even AR 2007 was pretty good on the roads I drove. This is not necessarily a good sample, however; it is just what I have done. There are still some oddities, however. AR 2010 has a distinct bias to using the Eurotunnel, for instance.

It will go so far as to suggest you make a U-turn mid-Channel to go back and take the Eurotunnel if you insert a waypoint on the ferry cross-Channel route. No thank you.In a sense, this is more of an upgrade than S&T users are used to. Starting with the jump from 2007 to 2010 that feels quite material. But the big catch-up in POIs is quite impressive.