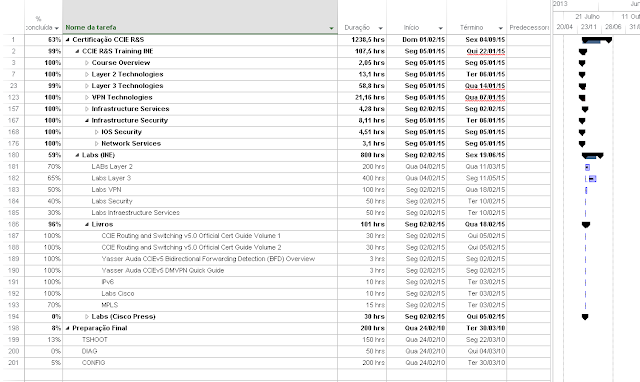 I have used GNS3 all year going through the workbooks. I have found it annoying and are now looking to move to VIRL.

While I have used GNS3 for years now, what I have generally found is that GNS3 has quirks, and it can knock your confidence. Lets say, for example, you have an issue, and you think to yourself 'this should work, I have done this before and its been fine', then inevitably you start to doubt yourself, and your knowledge, and you recollection of what you did and how it works. Part of the journey for me that I enjoy at any level is building the topology. 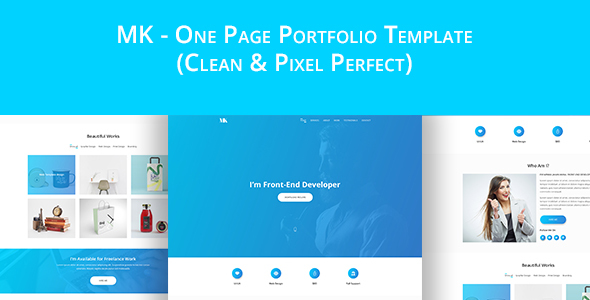 It helps me become more familiar with what interface is connected to what device and what my IP addressing scheme is.That being said, It's a toss up. It'll burn 1-2 hours for you to set up a base topology in GNS3, connection all the devices, and getting the addresses for IPv4/IPv6 set up. Once you've done that, you can run the workbook on top of it. Easy Peasy.Or you can save yourself the time, but not be as familiar with the layout.

Either way, once you have a base, things are straight forward.I am personally finding GNS3 easier. I can access it from anywhere, I can delete a router if I get angry at it, and I am not paying someone else to access a router, which in the modern world, is basically crazy to think about. I agree that the v5 workbook should cover 100% of the v5 topics or at the very least INE should provide soft links to labs that are covered in the previous version like seems to allude to. But I suspect they are not included because of the VIRL topology since it doesn't do serial interfaces and therefore students can't use rack rentals to follow along. Though that wouldn't exclude PPPoE which is the most relevant PPP topic and can also include authentication options. Also, I think topics like OSPF LFA are missing as well.According to the release notes the workbook hasn't been updated since January (though there was the OSPF challenge lab about 6 months ago) so it seems there isn't an obvious intent to add much to it unless there is going to be another volume published.

It would be nice to have more of a balanced workbook focus since the video side of the house seems to be exploding at CBT Nugget levels. Since it seems things like the Diagnostic section are still under-represented as it is currently only in 2 labs though it does seem like a relatively easy section.As a side note is INE ever going to publish their CCIE Collaboration workbooks?.