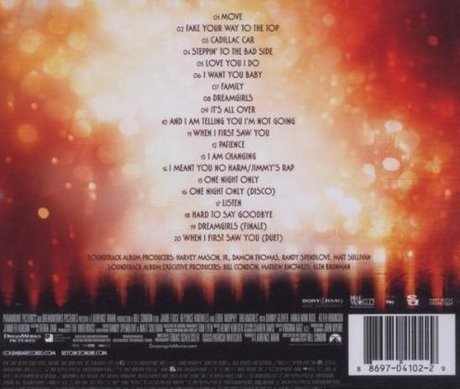 Eliberari permise iasi program. When became the most successful musical of the 1981-1982 Broadway season, composer and lyricist 's score was not the primary reason most observers pointed to, opting instead first for director/choreographer 's imaginative, non-stop staging and second for the talented cast, led by in the role of Effie Melody White. (In the plot's fictionalized retelling of the story of Motown Records and the rise of, Effie is the character, shunted aside by manipulative record company president Curtis Taylor, Jr. (read: ) in favor of the bland Deena Jones (read: ), who he thinks is more likely to reach a crossover audience.) and did succeed in providing a showcase for in the volcanic torch song 'And I Am Telling You I'm Not Going,' which topped the R&B charts and made the original Broadway cast album a gold record (a rarity for show music LPs by 1982), but on the whole their score struggled to achieve its twin goals of shadowing actual Motown and other pop music of the '60s and early '70s, while also expressing plot and character points. Twenty-five years later, the score has been reshaped for a movie version of. On this 20-track soundtrack album (there is also a 36-track deluxe edition), even less of an attempt has been made at fidelity to the sounds of the '60s; in these new arrangements, the songs, which always had elements of early '80s Adult Contemporary styles, lean even more toward American Idol power ballad territory.

Ironically, which on-stage was sort of an anti-star vehicle driven by the injustice against Effie and her subsequent revenge, has been partially transformed into a star vehicle for other characters. One of those characters is Deena, here played, even more ironically, by who is, arguably, the of her times in more ways than one. (, her former group, also had its share of controversy and personnel changes, with attendant lawsuits.) Not surprisingly, Deena Jones is softened in the movie and given a new solo song, 'Listen,' co-written. That the song is out of character for Deena and defies the logic of the plot doesn't seem to matter; must have a showcase, and this is it. Similarly, as James Thunder Early, a -like singer unable to smooth his rough edges sufficiently to cross over, also gets an out-of-character number, 'Patience,' which improbably bids to transform Early into a kind of figure. Again, the plot suffers, but a star is accommodated.

(The one other major star in the film, having already won an Academy Award for Ray, doesn't seem to have felt the need to turn Curtis into a good guy with a big solo number. Instead, he revels in his villainy, all but twirling a mustache on occasion.)Neither 'Listen' nor 'Patience' is really a bad song, however, and both are competently sung. Both were composed by with new lyricists, along with a third new song, 'Love You I Do.' ( has died in the interim.) The real problem is that they take some focus away from the show and film's real star, Effie, here played. Is an American Idol runner-up, but that should not be held against her. In fact, she's a major talent, and she dominates the musical and dramatic proceedings exactly the way Effie is supposed to, not only on 'And I Am Telling You I'm Not Going,' but throughout, from the opening song, 'Move,' to 'Dreamgirls (Finale),' with convincing performances of 'Love You I Do,' 'I Am Changing,' and 'One Night Only' in between. It is striking that, while won the Tony Award for Best Actress for the stage musical, entered the 2006-2007 movie awards season being touted for Best Supporting Actress nominations for the same part in the film version.

But on the soundtrack album, at least, the added attention given to her co-stars is a minor complaint. To work, requires one major talent, and is it for the screen version, just as Jennifer Holliday was on-stage. 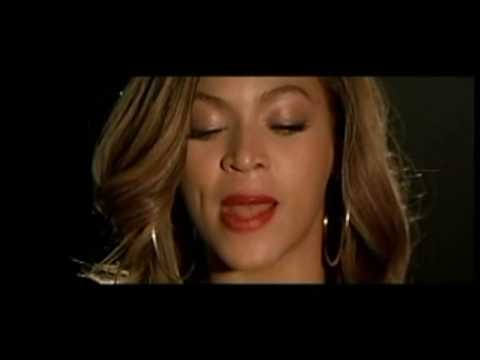 (Theater music fans should note that, to make room for the new songs, 'Ain't No Party' and 'I Miss You Old Friend,' which appeared on the cast album, have been deleted, although 'I Miss You Old Friend' was in the film and is on the deluxe edition of the soundtrack. On the other hand, 'I Want You Baby,' which was in the stage production but not on the cast album, is heard here, as is 'It's All Over,' which is essentially the recitative scene preceding 'And I Am Telling You I'm Not Going.'